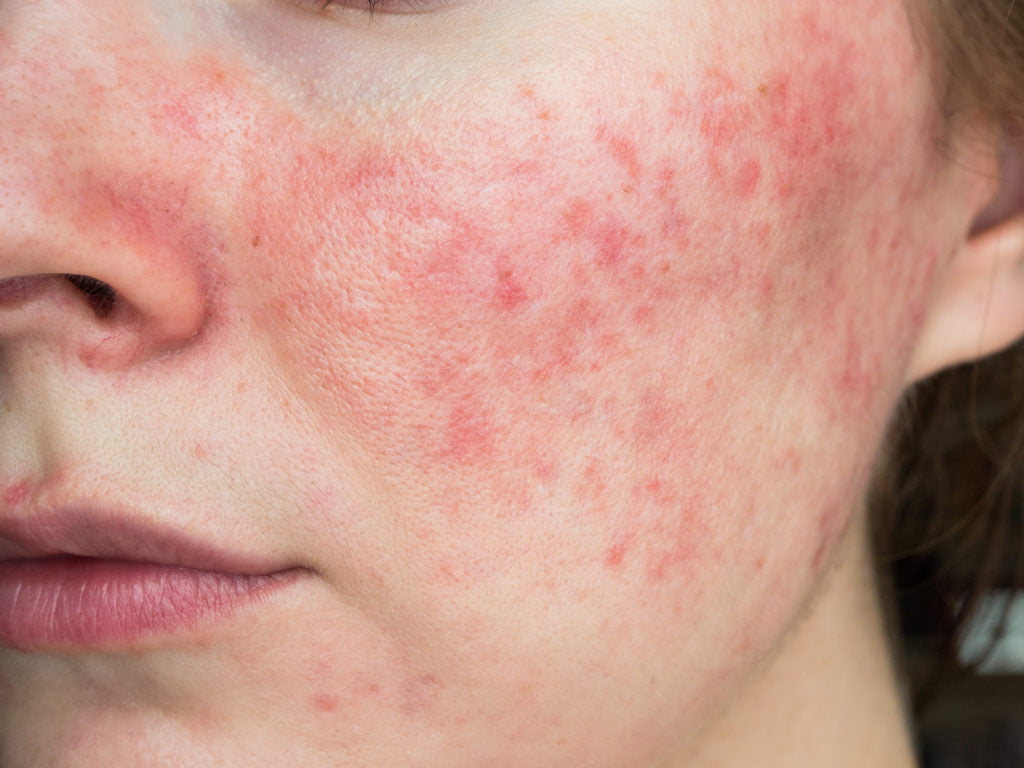 Are There Any New Treatments For Rosacea?

Are There Any New Treatments For Rosacea?

Rosacea is a skin condition distinguished by frequent flushing of the face. Acne, eczema, and even a simple skin allergy can be misdiagnosed as rosacea. A skin expert can help you get a diagnosis if you have chronic facial redness.

This skin condition may first appear in childhood, but it usually reaches its peak prevalence between 30 and 50. The promising news is that if you suffer from rosacea, numerous ways exist to lessen its symptoms.

Rosacea-related redness can be reduced with the help of a skin specialist’s diagnosis and rosacea treatment plan. Your lifestyle and preferences will be considered when you meet with one of our dermal clinicians for a consultation.

Why Does Rosacea Happen?

A variety of factors can bring cause rosacea. First, there’s your ancestry. People of Celtic or Northern European origin may have an increased tendency to have redness at the skin’s surface due to increased blood vessel density. The redness can be exacerbated by harsh weather, temperature extremes, UV exposure, spicy foods, emotions, alcohol, or hot drinks.

The skin-infecting Demodex mite is another cause of the characteristic rosacea redness. A prescription cream can help relieve or decrease this type of rosacea. An uptick in inflammatory molecules can also cause this skin condition when the skin barrier is compromised. When the skin heals, the symptoms may go away.

Whatever the cause or causes are, you may experience a variety of signs and symptoms.

How To Identify If You Have Rosacea

Rosacea can worsen over time, resulting in blotchiness or a visible ‘web’ of tiny blood vessels on the skin’s surface.

Skin that is prone to flare-ups may actually be suffering from mild rosacea. Touch or sunlight, for example, can cause the blood vessels to dilate, resulting in what appears to be skin irritation due to the redness on the skin.

Finally, pimples and spots may be mistaken for more severe rosacea, so it’s essential to know the difference between them. Unlike acne, there will be no blackheads. You may notice additional signs and symptoms as the condition progresses, such as skin thickening.

To get an accurate idea of whether or not you have rosacea, visiting a skin expert will help you immensely. Identify the triggers early on, and you can avoid the triggers that cause rosacea flare-ups.

Are There New Treatments For Rosacea?

There is currently no treatment available for rosacea because its underlying cause is unknown. However, at CMA Primary Care & MedSpa, we offer various treatment options that can help you reduce the appearance of rosacea and its recurrence.

Suppose you decide to undergo treatment with a laser. In that case, your provider will cause the blood vessels visible to you to collapse using the heat generated by the laser so that they are no longer noticeable. This treatment, which does not involve any bleeding and causes only minimal discomfort, can significantly lessen the appearance of redness, thick skin, and visible blood vessels.

The redness, thickening of the skin, and recurring spots of noticeable blood vessels that can appear on the face of some people who have rosacea are the symptoms that these laser treatments are designed to treat.

The following are examples of different kinds of laser treatments for rosacea:

This treatment involves using light wavelengths pulsed at the ideal range to penetrate vascular lesions, also known as visible blood vessels. The use of dye gives the laser beam a variety of colors, and this technique helps precisely target redness and inflammation.

This treatment focuses on the visible blood vessels. In patients with phymatous (type 3) rosacea, the appearance of a bulbous nose is one of the symptoms of excess tissue, which can be corrected with this treatment.

Ablative lasers are the name given to this category of lasers. If your nose or other parts of your face have been scarred or enlarged due to the rosacea-inflamed tissue, this laser will attempt to reshape those areas.

CO2 lasers are frequently used in treating rhynophomas, defined as thickened skin or puffy shapes that appear on the nose and are brought on by rosacea.

How Effective Are Laser Treatments For Rosacea?

Lasers are a practical option for the treatment of rosacea for some patients. According to experts, many patients included in the study have satisfactory comments.

According to the American Academy of Dermatologists, lasers’ effectiveness in treating visible blood vessels is extremely high. Patients experience a reduction in their symptoms of between fifty and seventy-five percent after one to three treatments, which can last for up to five years.

In a single limited study involving the rosacea treatment with the YAG laser, fifty percent of the participants reported “good to excellent” progress in the severity of their condition. Patients diagnosed with erythema rosacea, characterized by vascular lesions, may benefit more from this treatment than those diagnosed with papulopustular rosacea, described by pustules.

After rosacea has caused the tissue on your nose to become jagged or rough-looking, ablative laser treatments with CO2 lasers can reshape or correct the shape of your nose. This treatment method has been deemed “acceptable” by a medical review of the available literature.

Intense pulsed light (IPL) treatments have also effectively treated visible blood vessels caused by rosacea. IPL was found effective for rosacea treatment in 77.8 percent of participants in a study that was conducted in 2005 and involved 60 patients.

While there isn’t a definite cure yet for rosacea, you can now alleviate those symptoms and appearance through laser treatment applications. If you are interested in a rosacea treatment plan specifically for your needs, don’t hesitate to book an appointment and check out our locations in South Windsor or West Hartford. 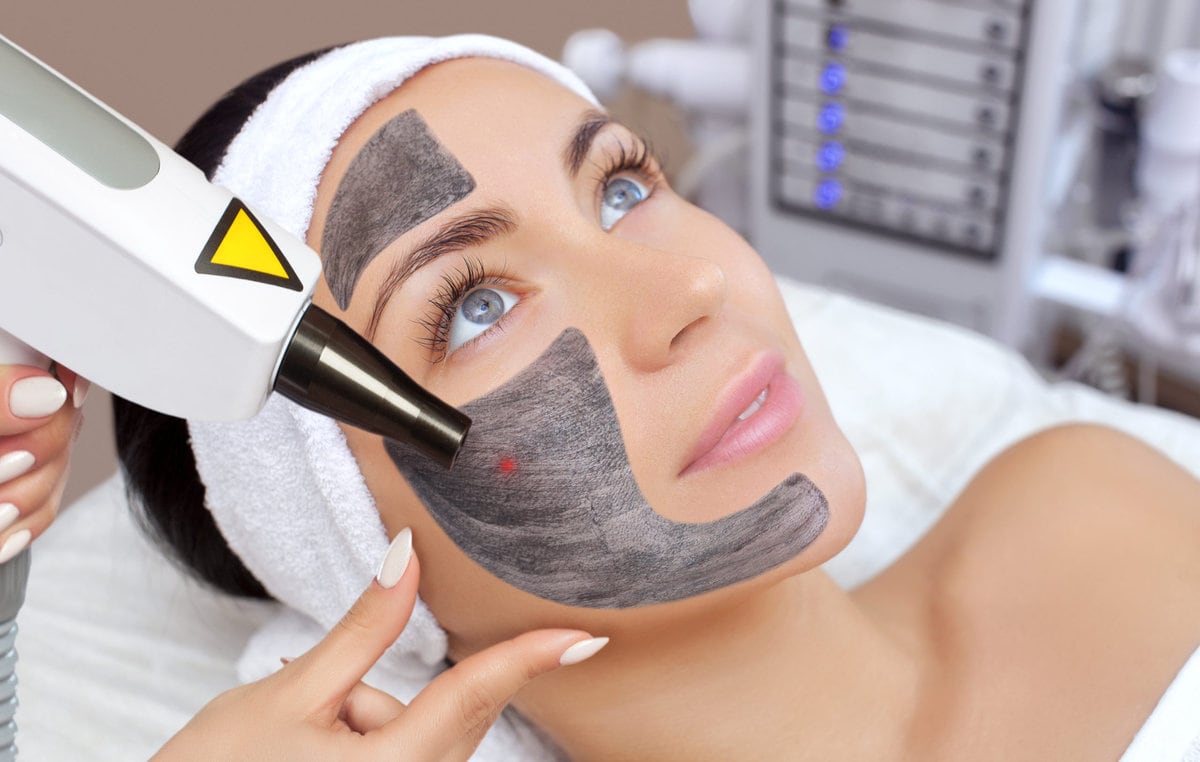 What Should I Expect After PICO Genesis? 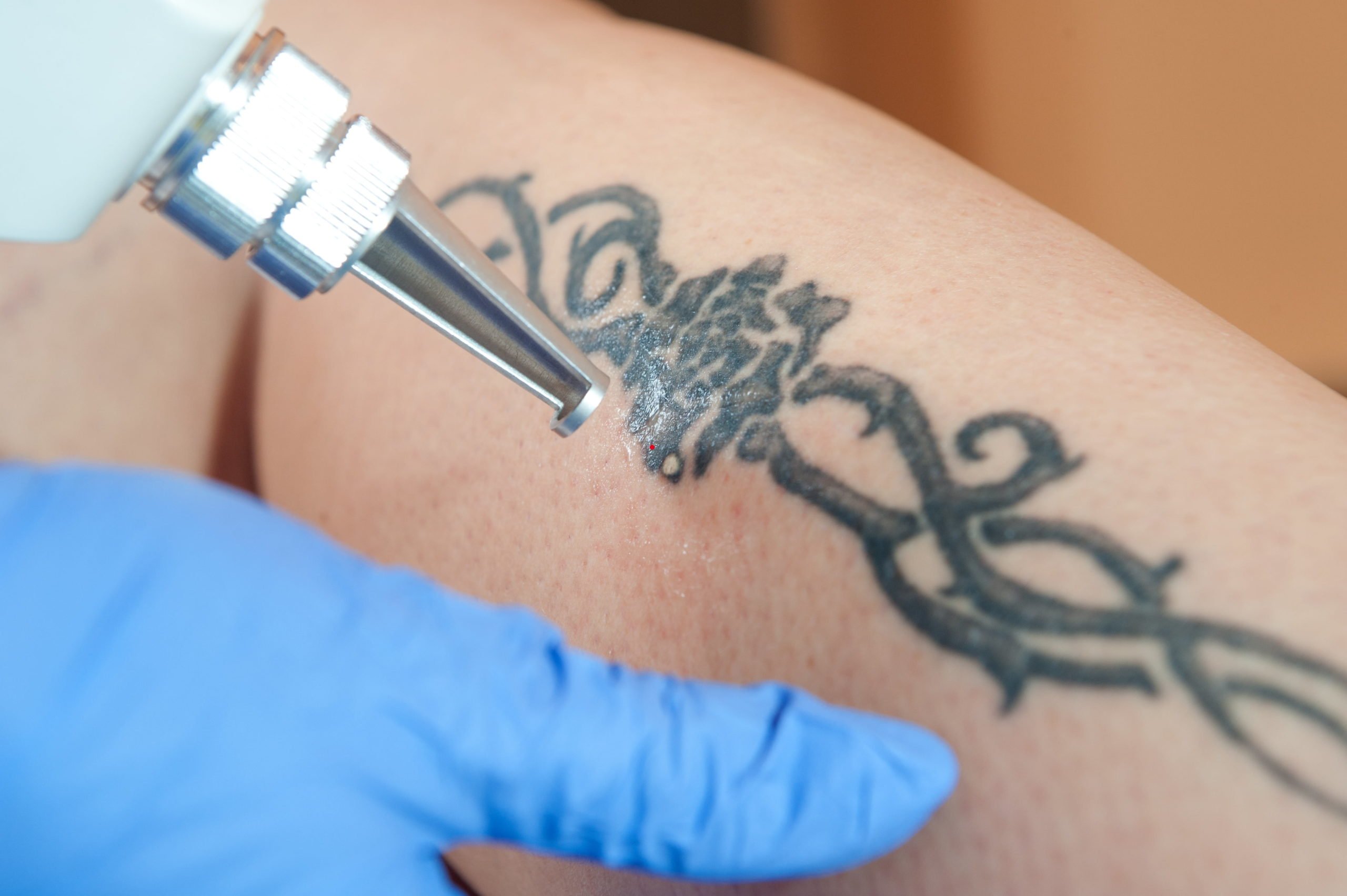 The tattoo on the skin has been used for ceremonial purposes for eons. Our modern term, “to mark,” comes from